You are here: Home / No Limit Hold’em / Twitch TV is my New Poker Obsession 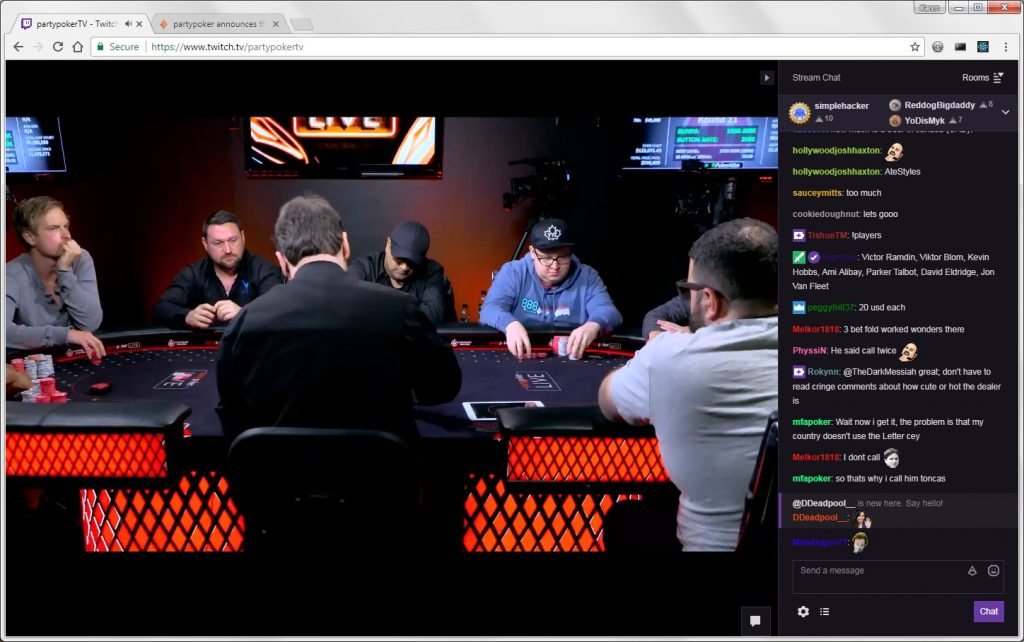