Following up on a previous post about a possible strike in Las Vegas, I read this article, “Las Vegas casino workers vote 99% to authorize a citywide strike”.

The strike was authorized by the workers in a vote taken May 22, 2018. Workers may or may not strike, depending on the progress of contract negotiations since then. The contract expires at midnight May 31, 2018. Workers could strike as early as June 1.

A glimpse at the magnitude of the strike as reported in the article:

“50,000 hospitality employees who are preparing to go out on strike after June 1 include: Bartenders, guest room attendants, cocktail servers, food servers, porters, bellman, cooks, and kitchen workers employed at the casino resorts on the Las Vegas Strip and Downtown Las Vegas.”

The 2018 WSOP started May 29, 2018. The annual WSOP attracts tens of thousands of visitors to Las Vegas over its 47 day run. A recent Cardplayer magazine article comments about the number of visitors to the city just to play in the poker tournament,

“The 2017 WSOP saw a record turnout, and numbers are expected to grow again this year. There were more than 120,000 entries combined between the 74 tournaments on the 2017 schedule. Players from 111 different countries traveled to Sin City to compete on poker’s biggest stage.”

Then there are those visitors who come to observe, admire, and dream!  Visitors and players rely on the services provided by the union workers: Help with luggage. Food to eat. Clean bathrooms. Clean sheets. Toiletries, snacks and water in hotel shops.

And at the RIO where the WSOP is played? Well, the RIO is not listed as one of the hotels that will be affected. Well, maybe not on paper. However, with food not being prepared in other places, wouldn’t it be reasonable for people staying in other hotels to wait until they arrive at the RIO to eat? I can see that each group of people might do this once, then realize everyone else is doing it, and then, seek an alternative. If it plays out like that, does the burden become too great on the RIO?

It is quite common that WSOP players complain about the food that is available and the time it takes to retrieve and eat it. It will be interesting to see how players feed themselves this year. Will there be less food? Will they have to travel further to get it? Will we see “pop up” food suppliers along the lines of All-American Dave ?  (Surely, Dave will experience a stellar year.)

I have visions of entrepreneurial types driving out of town, stocking up on cellophane-wrapped lunches and dinners, returning to hang out on the perimeter of the Rio, and making a fortune selling their stash to players who are coming and going. Hell, why am I still sitting in Boston? I could be a runner for the Summer.

I joke, but, I am very interested to see how this plays out.  The RIO is notoriously freezing. The “RIO cold” is a common malady experienced at one time or another by all the well-known players, so, it is already important to not let yourself get run down. This year, players will face the extra challenge of making sure they get properly prepared food, eat right, and stay germ-free when out and about.

Are you heading into Las Vegas?

Culinary Union 223 maintains a website to keep Las Vegas visitors and meeting and convention planners abreast of the progress,

“The Culinary Union, Nevada’s largest union, maintains www.VegasTravelAlert.org, a website intended as a service for meeting and convention planners and all other travelers who need to know whether labor disputes could affect their plans in Las Vegas.” 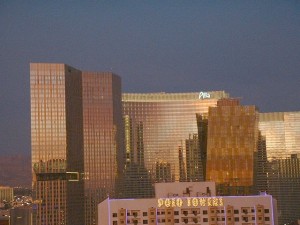 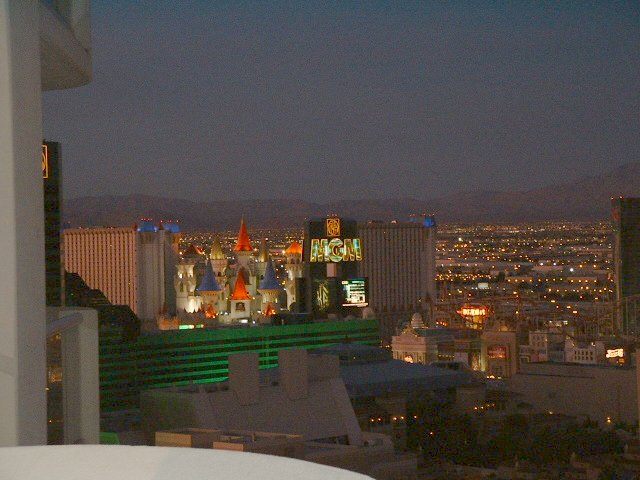